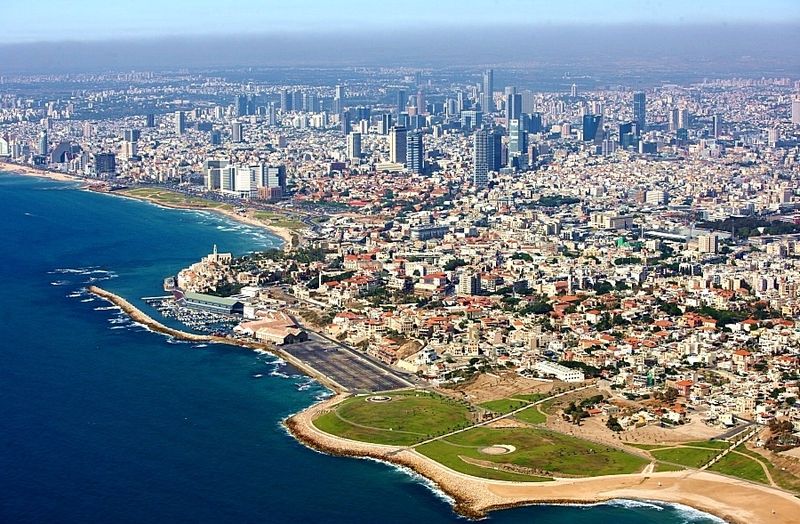 The number of annual real estate deals has fallen in recent years in Jerusalem, Tel Aviv and Haifa, the Madlan website reports.

A slump in the number of deals in Israel’s big cities and a slump in the luxury housing market and price rises by tens of percentage points in many cities – these were the more outstanding findings in a report of Israel’s real estate market over the past decade by the website Madlan.

Madlan CEO Eitan Singer explains that his company gathers data about the real estate market for a range of sources including deals published by the Israel Tax Authority, data from the Central Bureau of Statistics, the number of Airbnb apartments in every neighborhood, and more.

According to the Central Bureau of Statistics, Israel’s population grew 19% over the past decade – but Madlan’s data shows less deals in Israel’s biggest cities.

Jerusalem, Israel’s biggest city, had the largest number of deals but it lagged behind population growth. For example in 2010, Jerusalem’s population was 40% larger than Tel Aviv yet there were 10% more deals in Tel Aviv.

Madlan believes that this was due to the unique characteristics of Jerusalem – a large young population, illegal construction, and the Arab sector where young adults live with their parents until they get married.

In Tel Aviv itself, the number of deals annually has fallen from 6,686 in 2010 to just 3,826 in 2019. Madlan attributes this to the sharp rise rises in the city and new measures that have taken investors out of the market such as reduced financing and higher purchase taxes on second apartments.

Singer said, “In Tel Aviv, we see a fall in the number of deals from the middle of the decade. 2018 was the low-point of the decade in terms of new deals – due to the rise in prices in the city, which greatly reduced the number of potential buyers of new apartments. The capital required to buy an apartment is higher today even in neighborhoods in south Tel Aviv and Jaffa – in fact it has more than double itself in some neighborhoods.