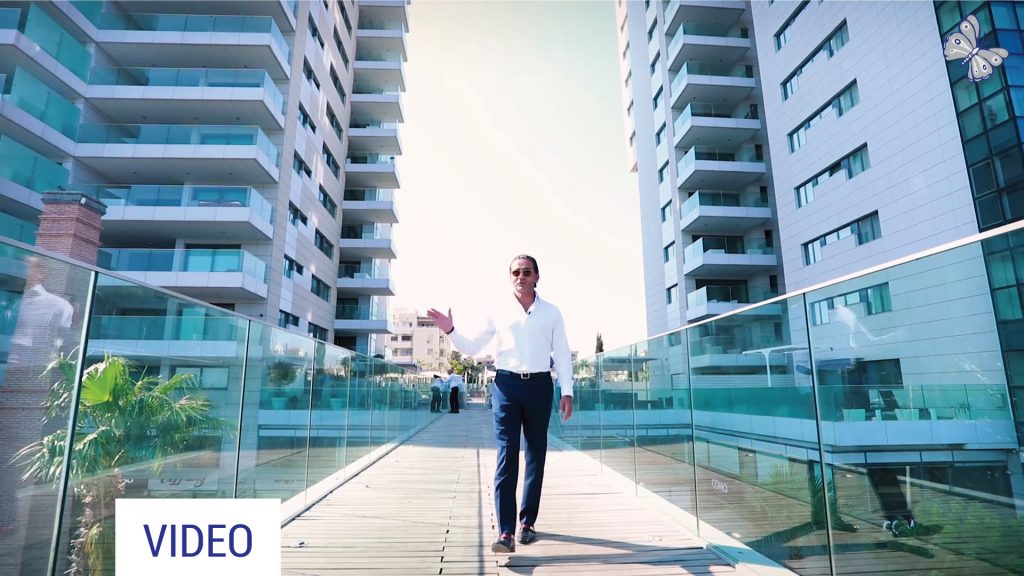 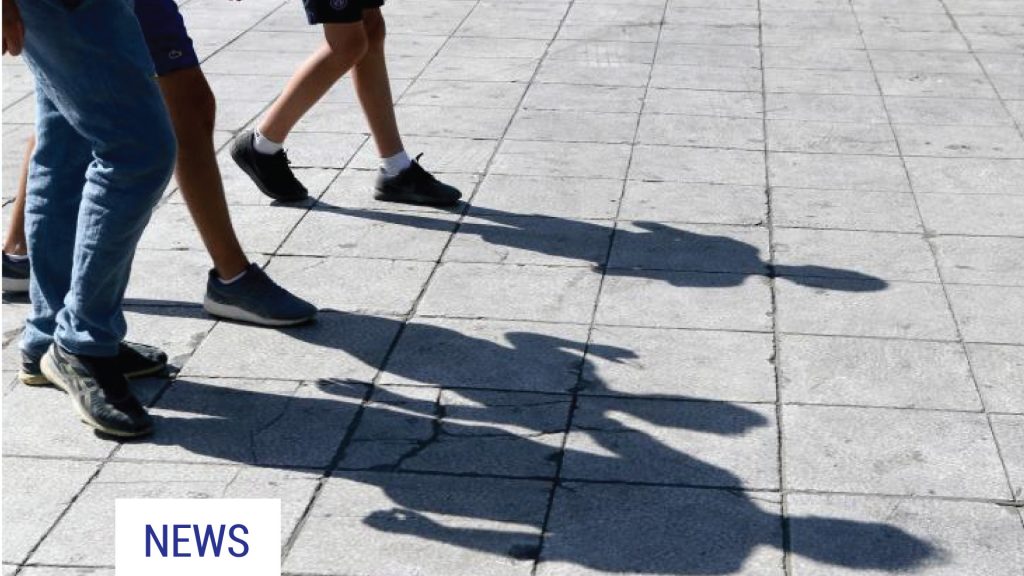 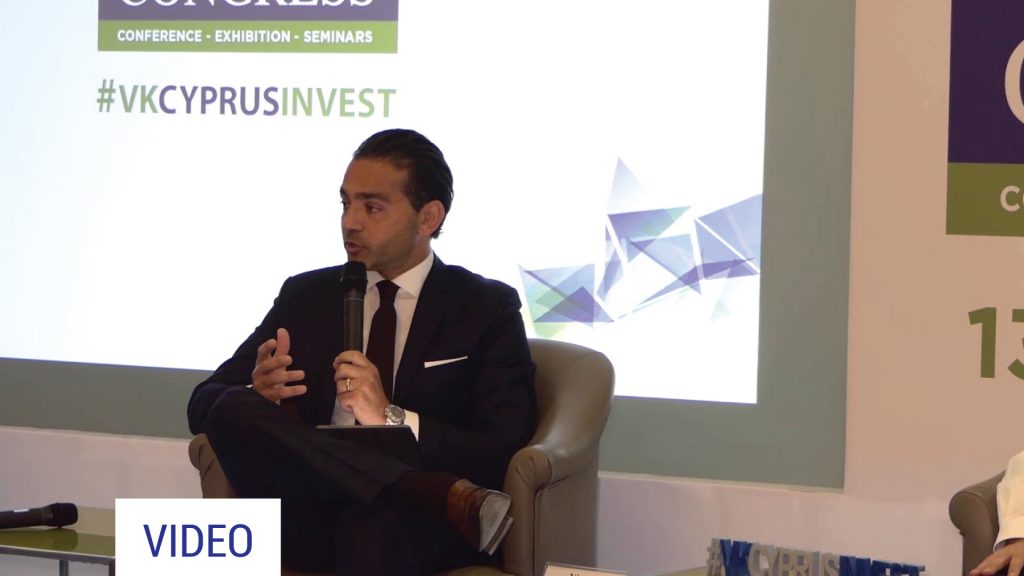 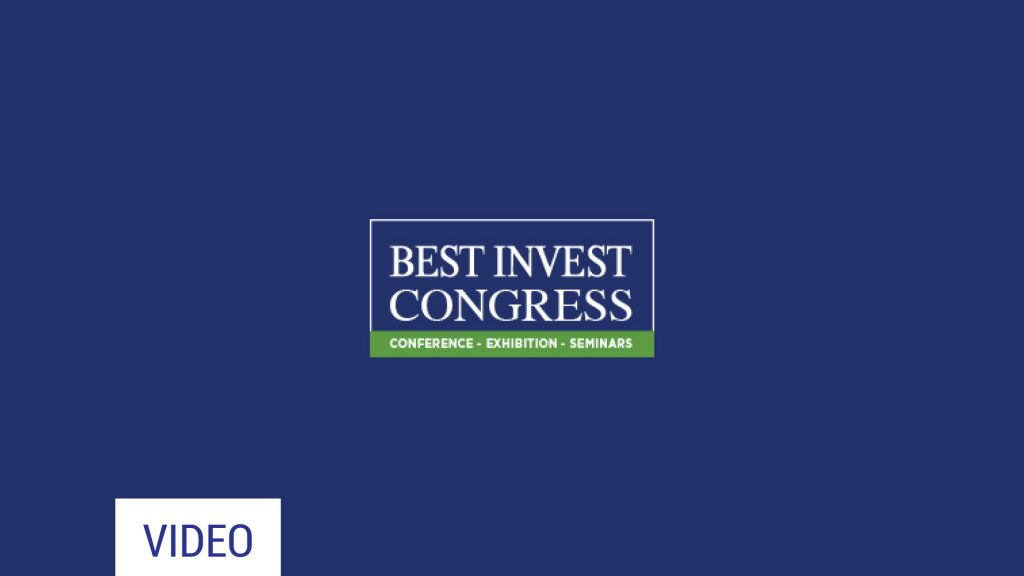 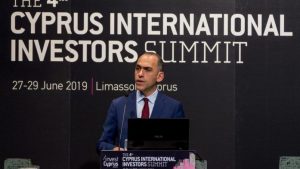 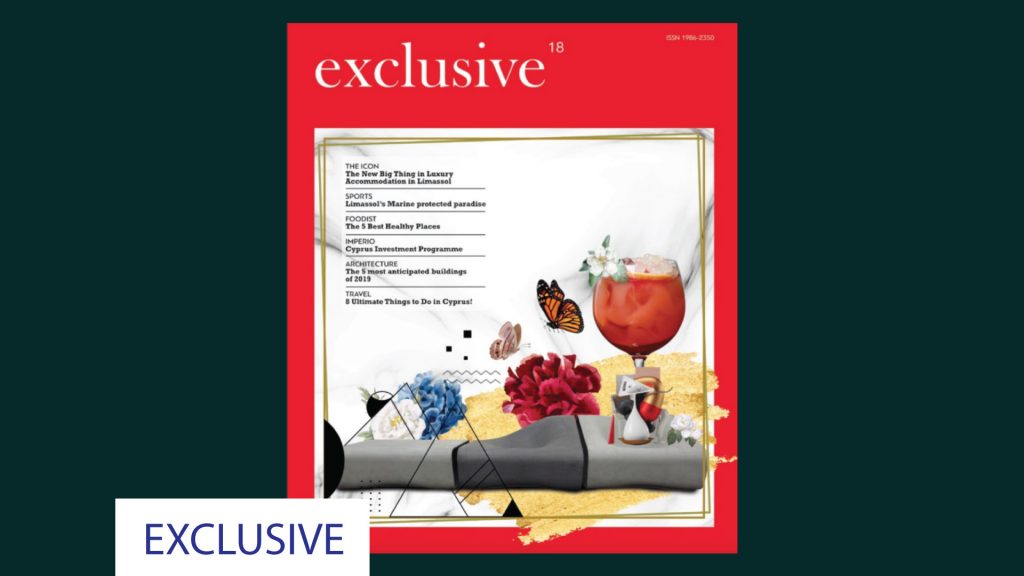 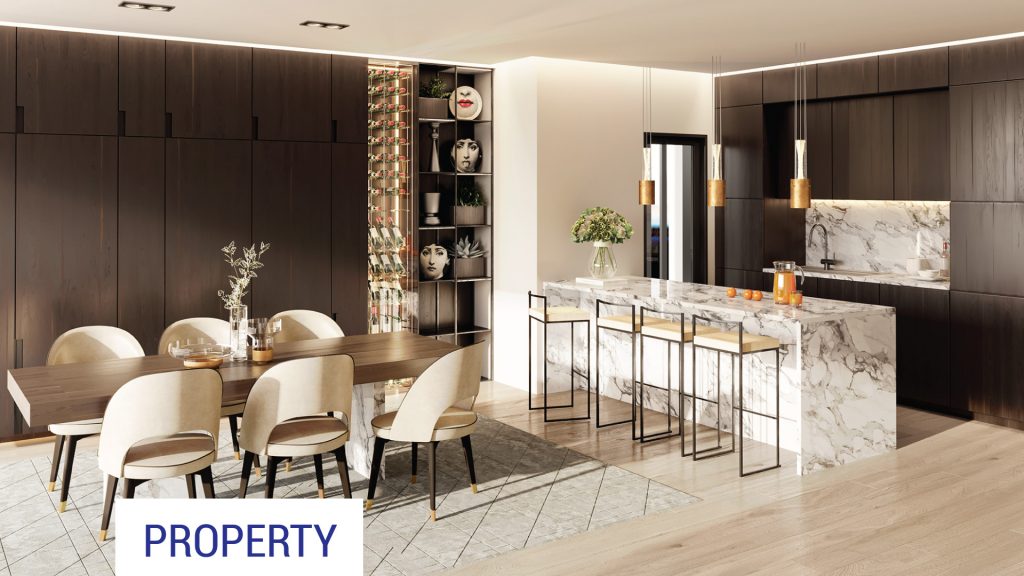 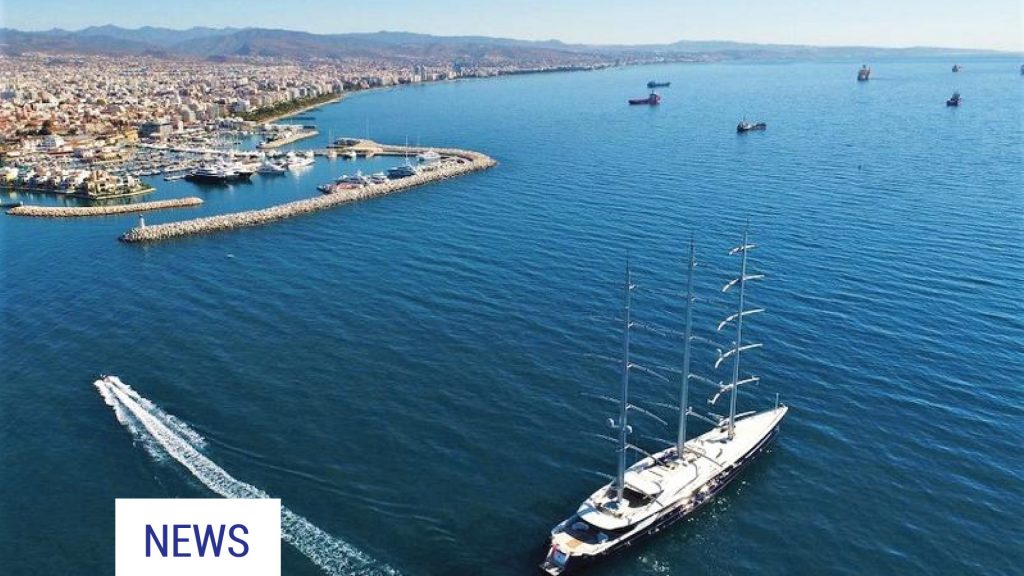 Limassol ranked among the top 5 destinations for boats and yachts worldwide! 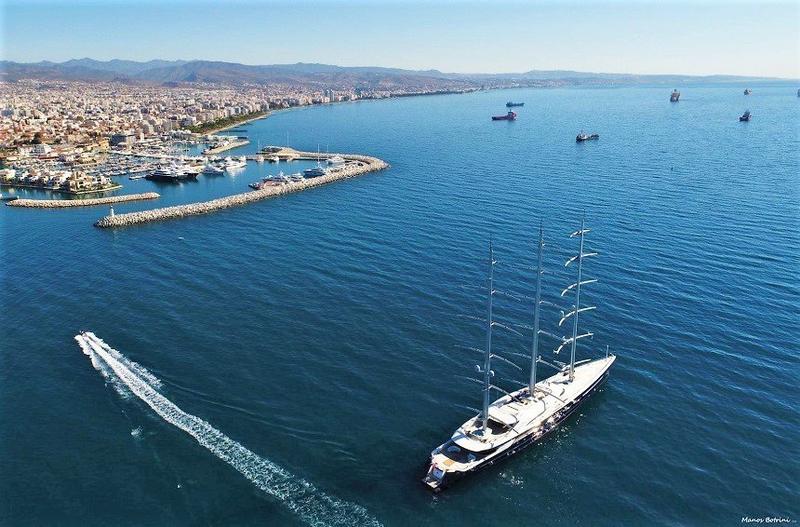 * NOTE: All the tributes of All About Limassol (as the Official Guide of Limassol) aim to ONLY highlight the special aspects of this wonderful city, so that everyone can be aware of the exceptional options they offer. Under no circumstances do they have any promotional or nominal value, and they do not serve the interests of Companies, Municipalities, Organizations or Individuals.

Limassol is evolving into a top seafaring destination, and the recent international distinction awarded to the Limassol Marina, ranking it among the top 5 marinas worldwide, is a testament to this.

The ‘5 Gold Anchor Platinum’ Award, which was announced during the opening ceremony of the Limassol Boat Show 2019, is the highest distinction awarded to marinas, and it is based on 89 separate criteria that act as indicators of excellence of the marina’s customer services and facilities. This global scheme, which is jointly administered by the UK’s The Yacht Harbour Association and Australia’s Marina Industries Association (MIA), aims at raising quality standards in marinas across the world.

With a particular focus on the facilities, customer service and infrastructure offered by each marina, this scheme helps customers in the evaluation and selection of marinas that are best aligned to their needs, while at the same time contributing to continuous business improvement. 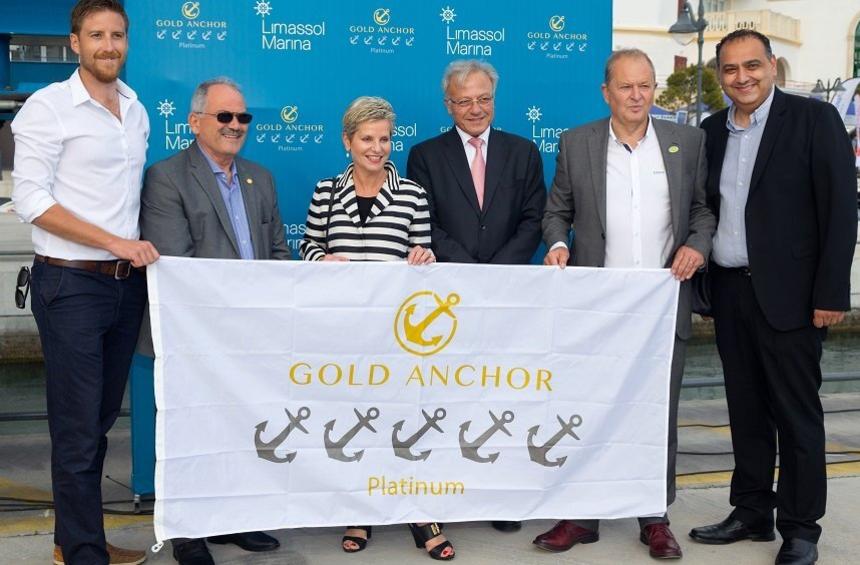 The award acts as proof of the Limassol Marina’s unparalleled concierge services and its continuous commitment to maintain its facilities and services to the highest standards. As the Limassol Marina is the ultimate ambassador of the Cypriot yachting industry abroad, this award serves to strengthen the image of the island worldwide. It is worth noting that the Limassol Marina has previously received major awards and distinctions, such as the ‘5 Gold Anchor’ and ‘Blue Flag’ awards, which reflect its commitment to the protection of the environment and best practices. 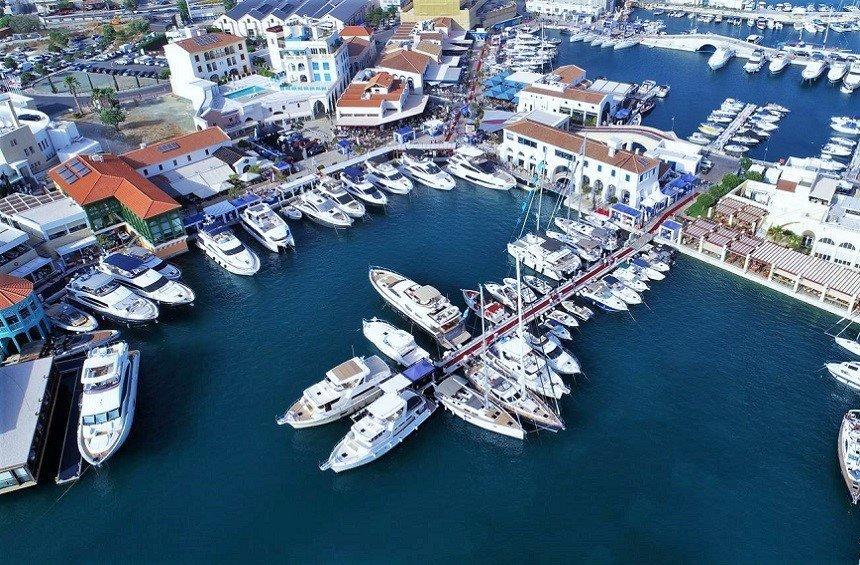 Source: All About Limassol 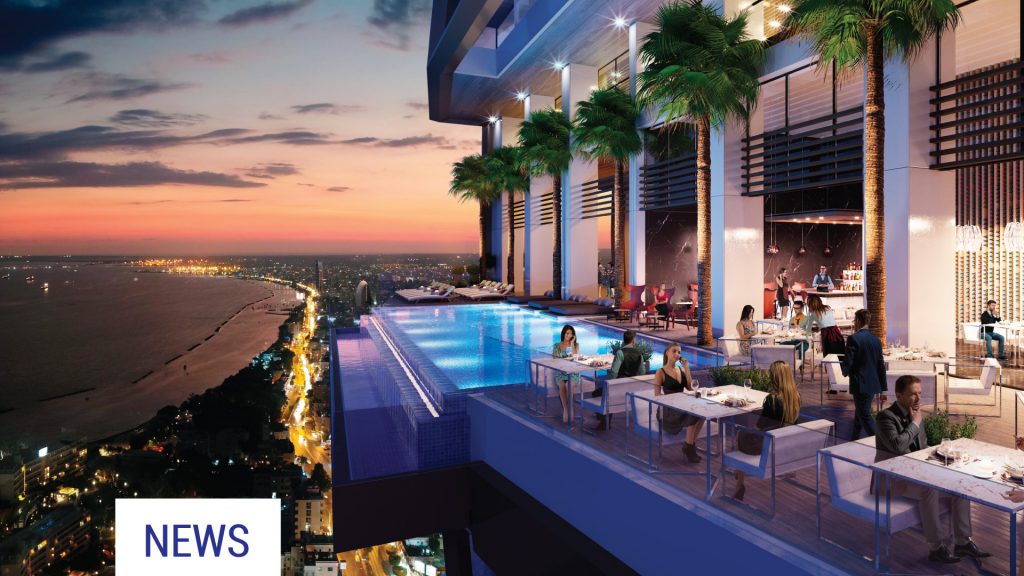 PHILENEWS: 45% OF THE ICON ALREADY SOLD

Construction of “The Icon”, a landmark residential project developed by Imperio in Limassol, is progressing according to plan and on schedule, with market interest to date already signalling the project’s success.

After obtaining the relevant licence from the Town Planning authorities towards the end of 2017, Imperio put the finishing touches on the design of The Icon and finalized the services that residents will enjoy in this impressive building that is set to redefine the Limassol skyline.

The construction team broke ground in February 2018 and excavation works were completed in August. In October, Iacovou Bros proceeded with the construction of the foundations, the basement level and the framework. Serious progress has already been achieved, as the Icon begins to take shape and slowly but surely approaches its scheduled completion date.

The company has proudly noted: “Our vision of building a world-class residential development in Limassol is now one big step closer to becoming a reality.”

The Icon has already been launched at major national and international real estate forums including events in Dubai, Moscow, Amman, London, Hong Kong and Tel Aviv.

Almost 45% of the residences have already been sold, as the high-rise building has caught the eye of investors seeking to acquire apartments that will supply the demand for long-term rental of luxurious urban accommodation.

By March 2019, a dedicated on-site Sales Office will be ready to receive visitors and prospective buyers. Till then, all enquiries and requests for a personal and private meeting can be addressed to Imperio’s Customer Service team.

At the same time, real-time progress of construction works can be viewed HERE.