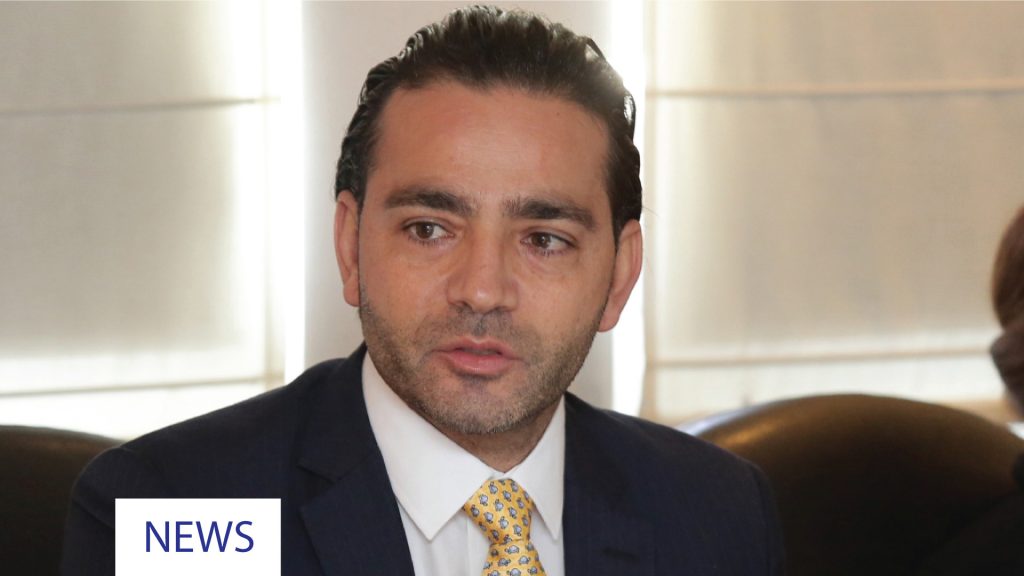 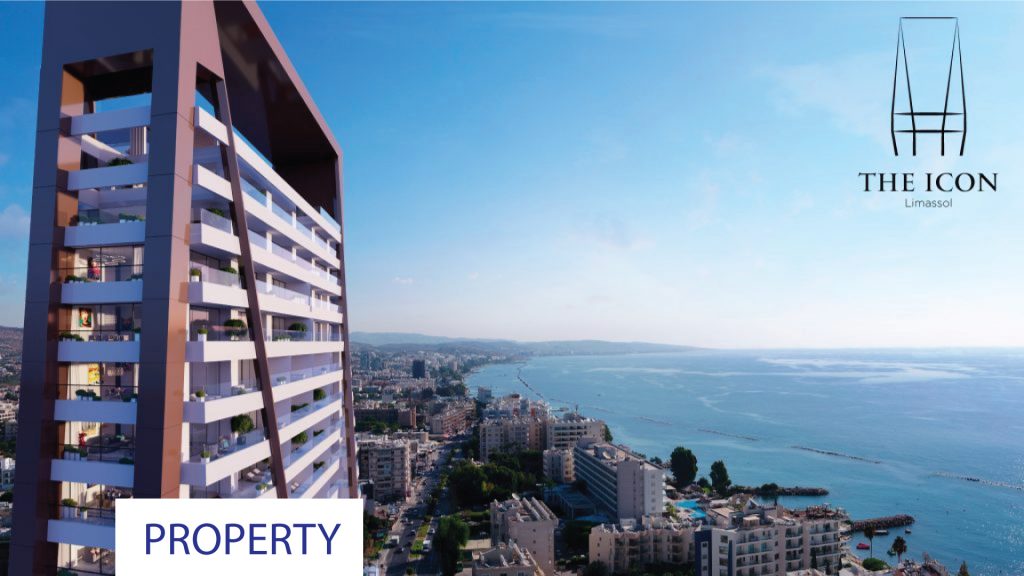 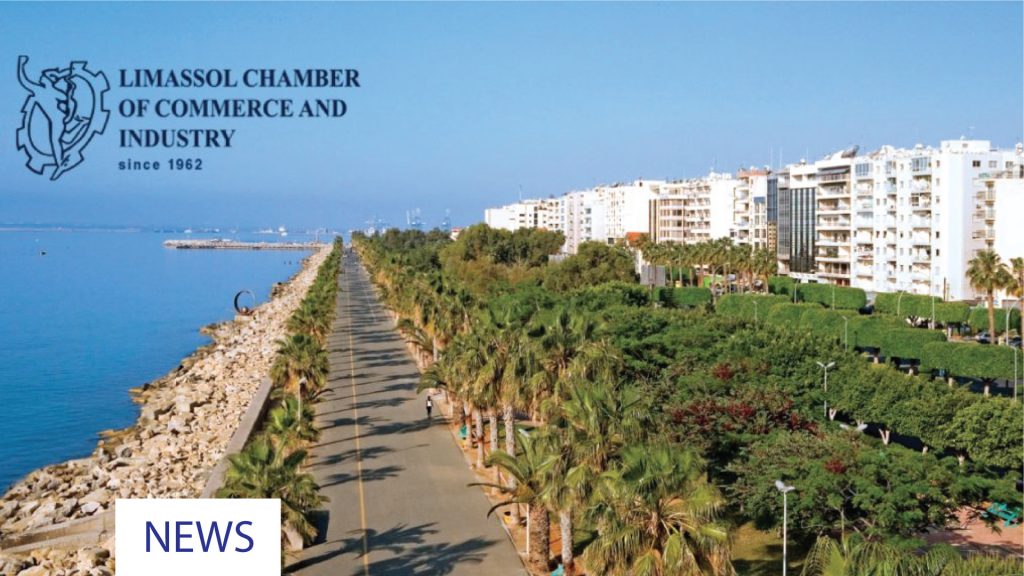 Yiannis Misirlis, Director at Imperio, was elected as a Member of Board of Directors of the Limassol Chamber of Commerce and Industry (LCCI) at the 56th Annual General Meeting, which took place on October 23rd at the Limassol Chamber. The tenure applies for the years 2017-2020.

The Annual General Meeting commenced with a speech by Mr Nicos Kouyialis, the Cyprus Minister of Agriculture, Rural Development and the Environment, representing the Government and spoke about issues related to the positive developments within the Cyprus economy. Mr Costas Galatoriotis was re-elected this year as President of the Board of the LCCI.

The LCCI was established in 1962, and currently represents over 750 companies, with the aim to protect the interests of Limassol’s business community as well as encourage the economic development and sustainable growth in Limassol.

Article can be found here. 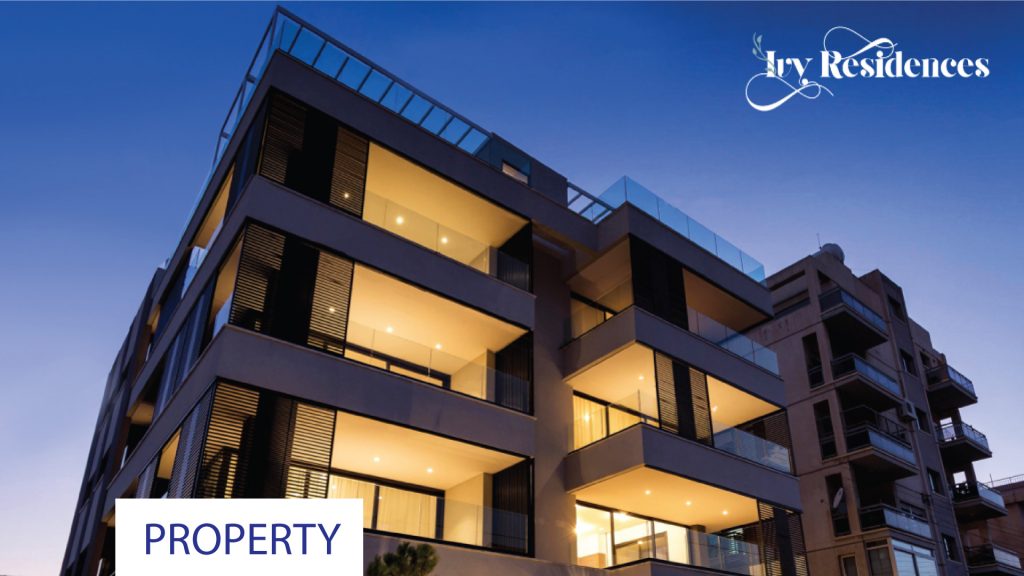 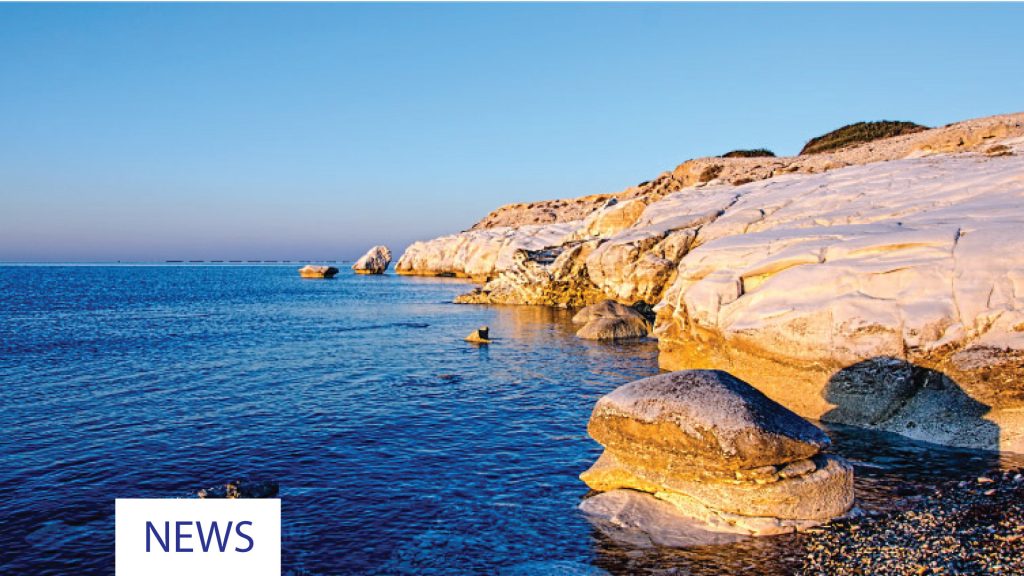 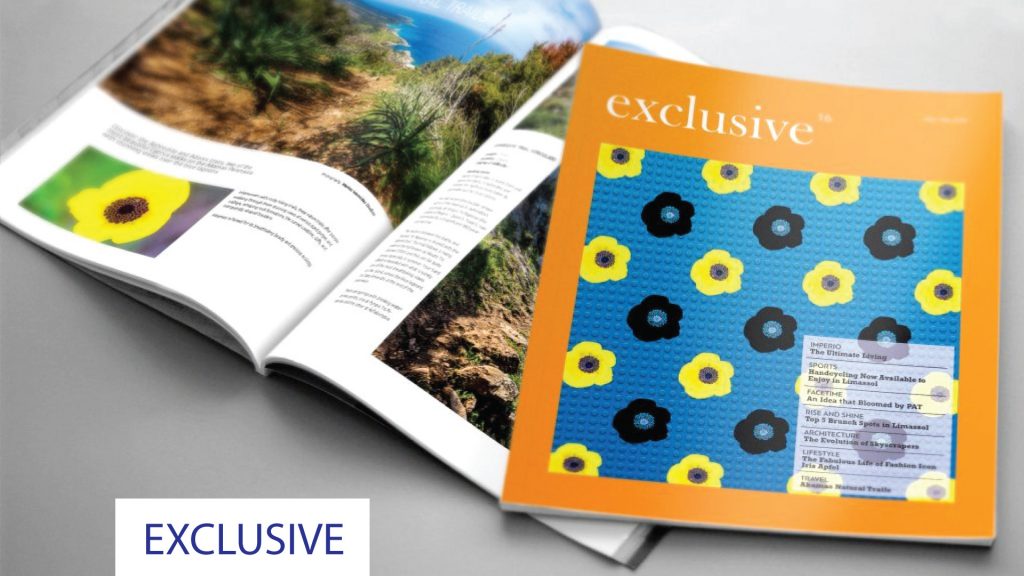 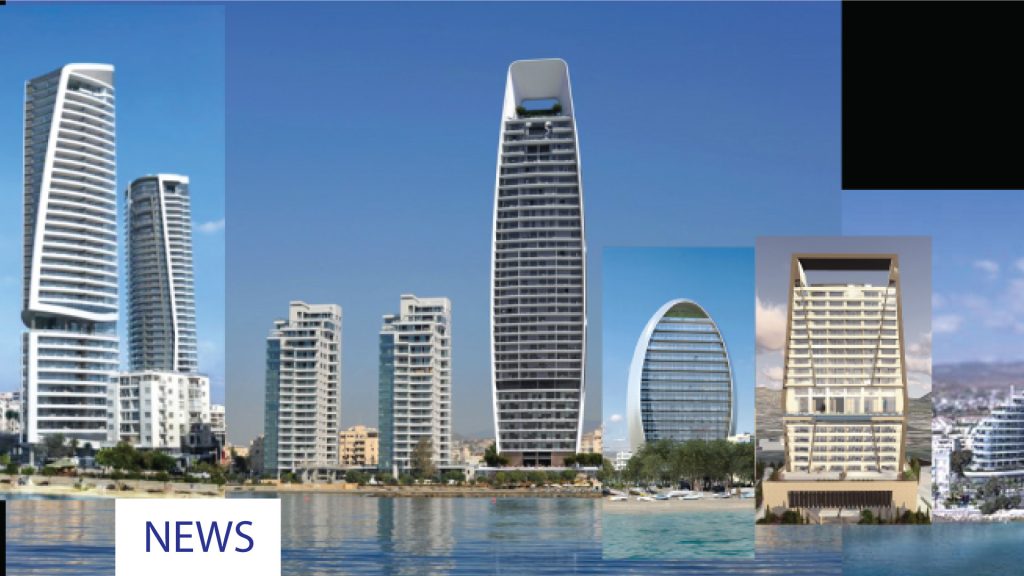 The aim of the presentation was to encourage a public debate on the need for an integrated and a sustainable development policy, in view of the rapid growth that transforms our city.

The position of Yiannis Misirlis, Deputy Chairman of the Cyprus Land and Building Developers Association and Director of Imperio Group, is based on the creation of an alternative development model with a long-term vision.

As he said in his presentation, “The right Urban Planning creates an alternative development model capable of responding to the needs of modern citizens. Tall mixed-use buildings create a community and are important in upgrading cities and improving the quality of city life. Tall buildings are necessary for Limassol. Not only do they upgrade the city, the environment and the product, but they also offer a lifestyle that citizens are increasingly looking for”.

In conclusion, “Limassol is changing and offers new challenges and opportunities. With a long-term vision and serious investment in architecture, urban design and development, we can create a wonderful world-class city”. 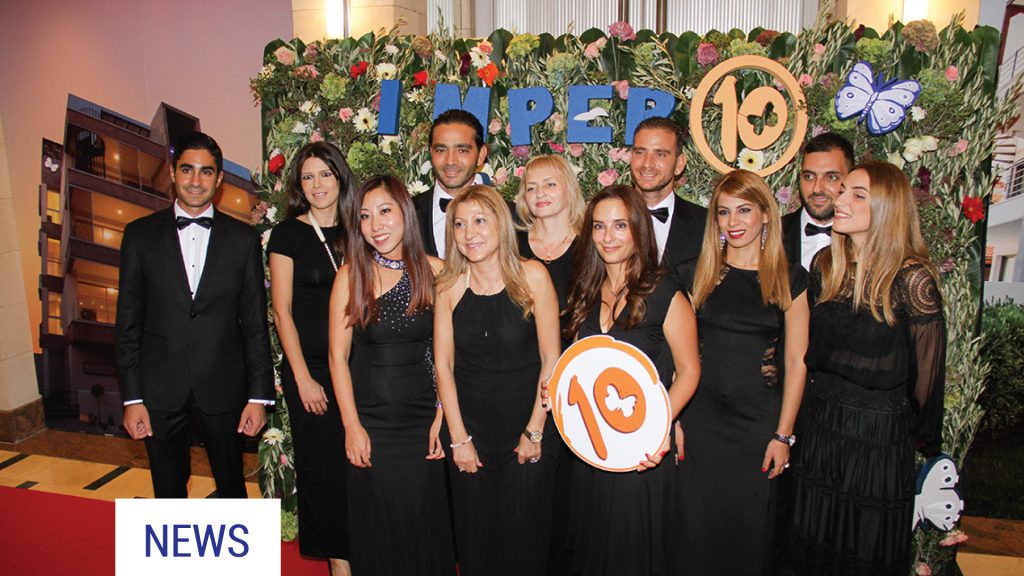 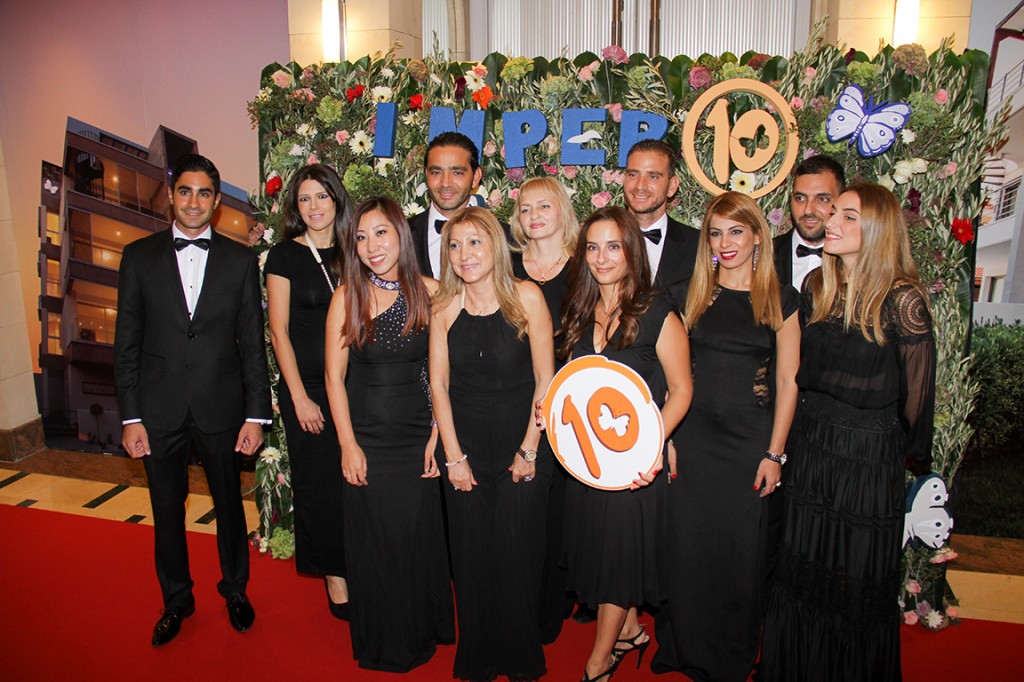 For more information on the year’s celebration activities, click <a href=”https://www.imperioproperties.com/thebutterflyeffect” target=”_blank”>here</a>.