A brand-new Show Apartment is available just for you. Modern living space. Exceptionally designed. Arrange your above all Exclusive Private View. 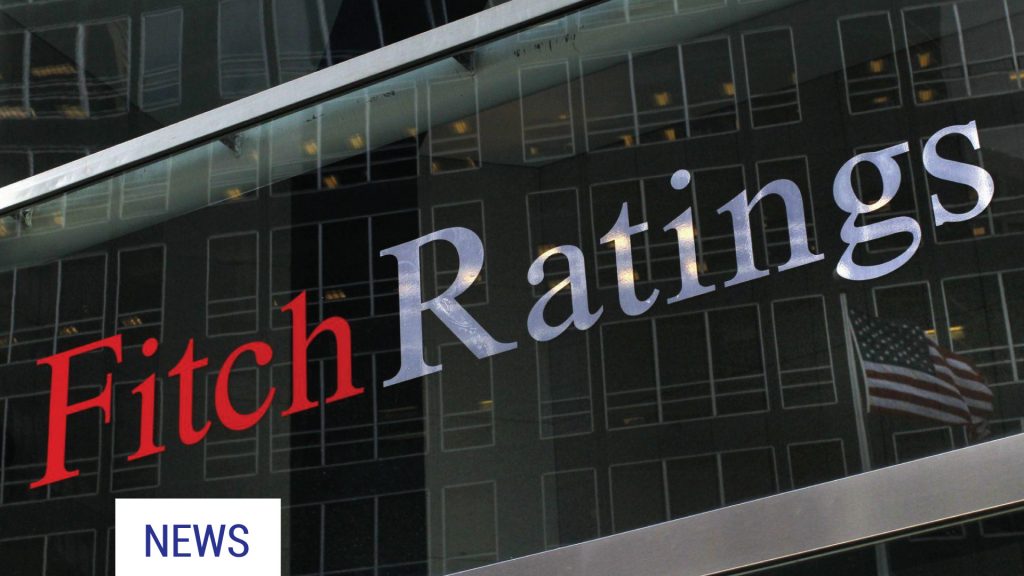 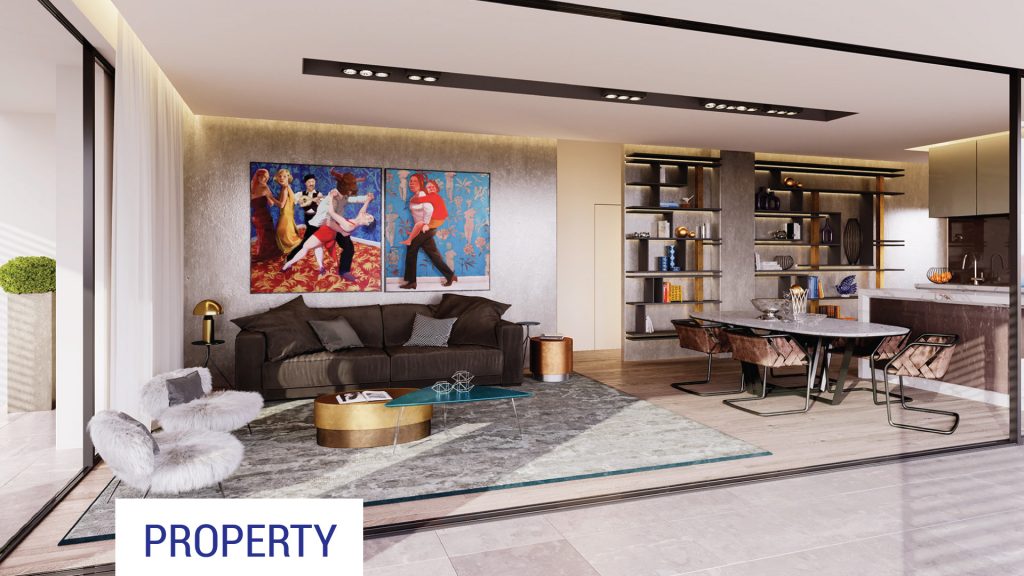 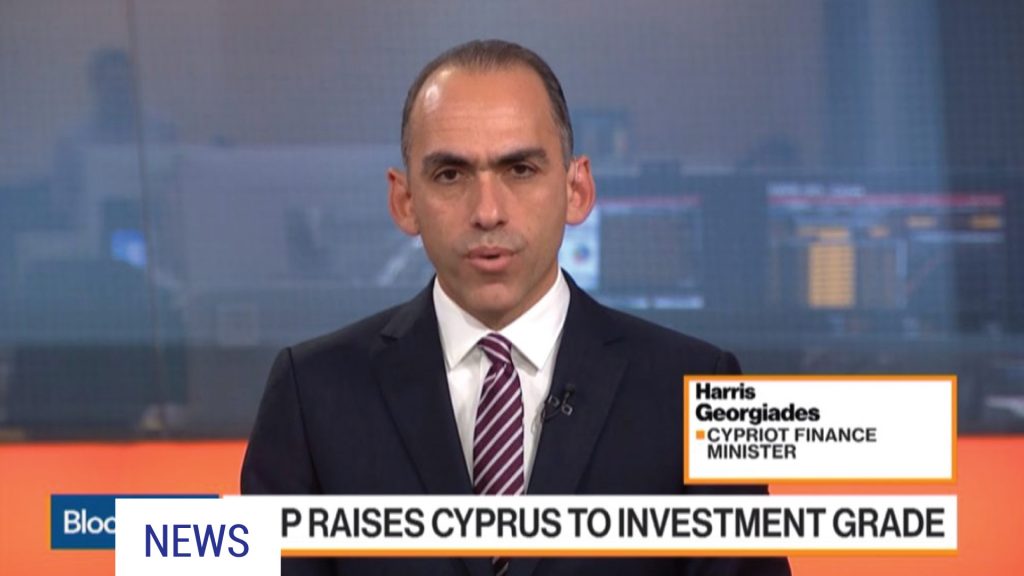 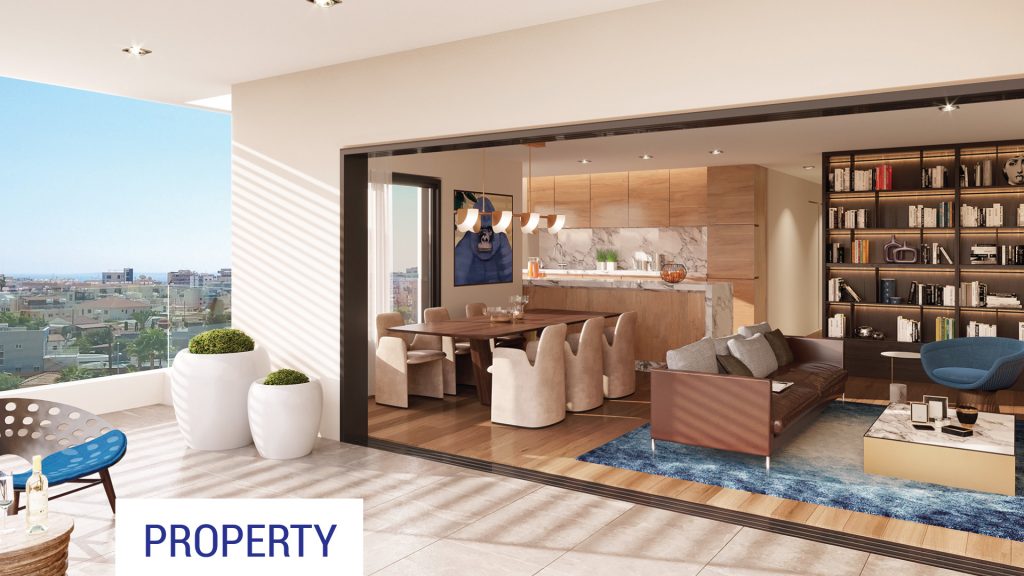 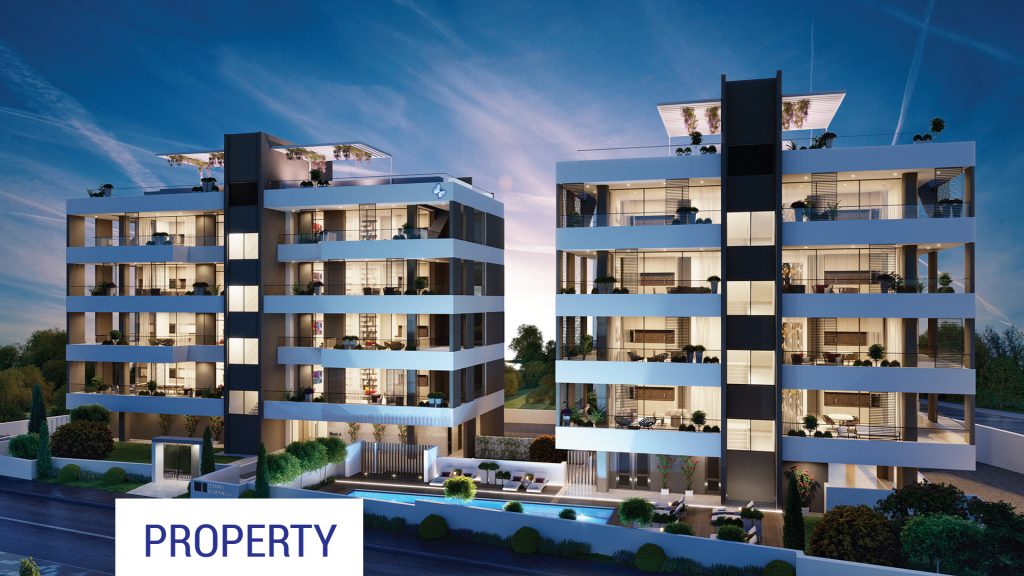