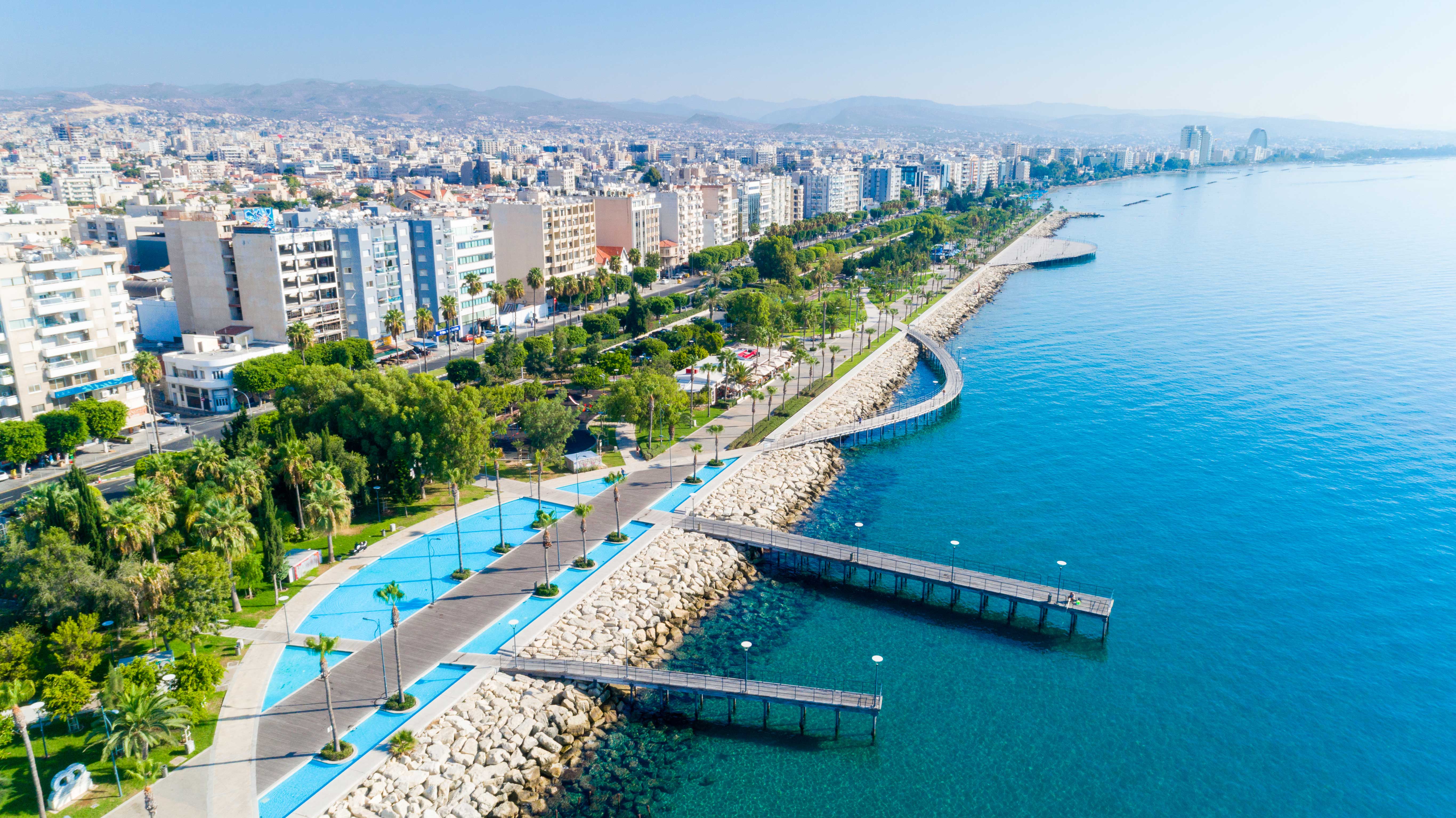 Home » Move over, Greece: Cyprus is the next big under-the-radar vacation destination