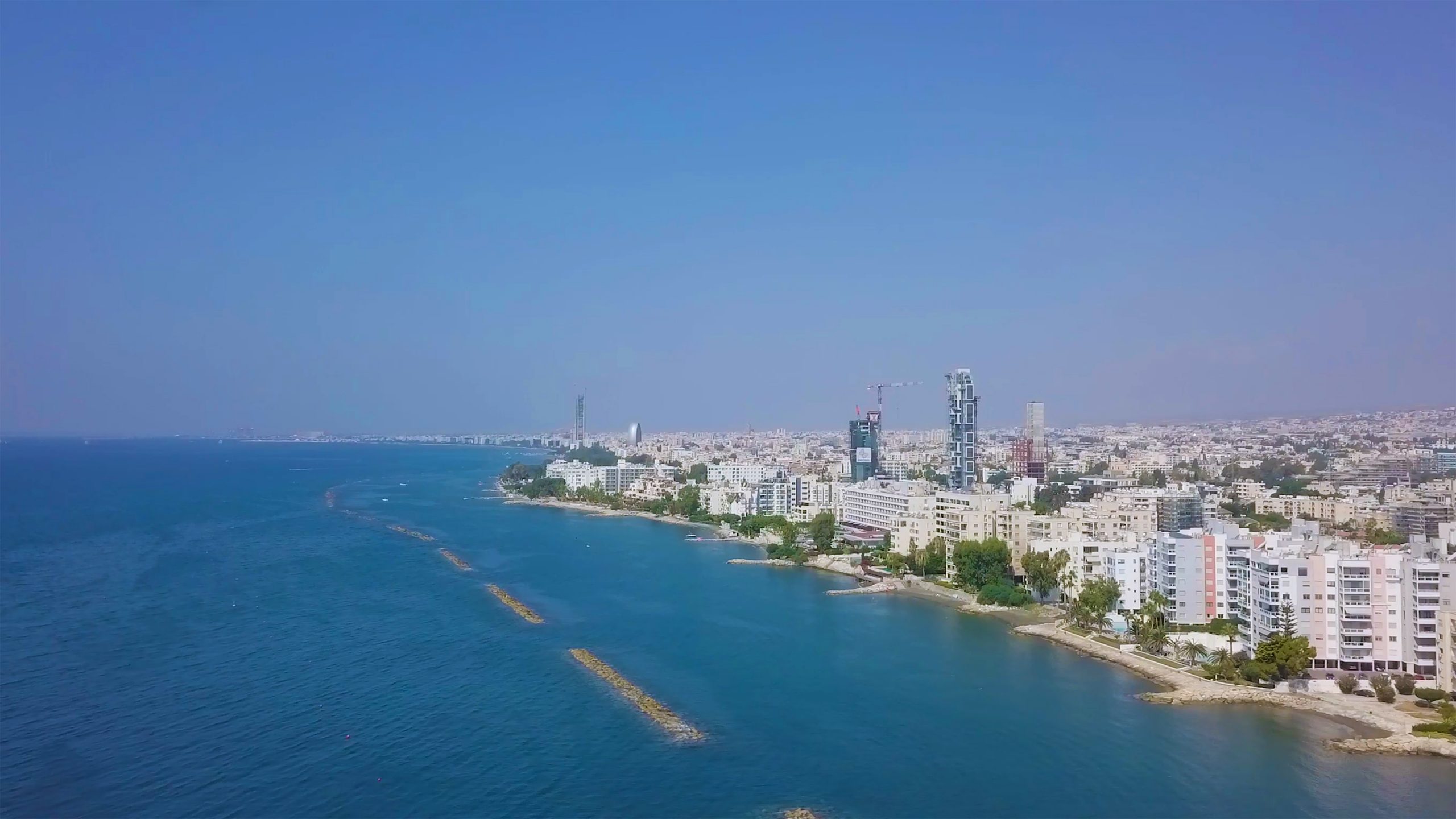 With August being a traditionally “difficult” month for the real estate market. This year’s transactions, according to official figures, are at the same level as last year’s despite the extremely difficult conditions imposed by the pandemic since the beginning of 2020. It is important that the demand for real estate from the local population showed a significant increase last month, due to the fact that many Cypriots chose to stay in Cyprus throughout August. 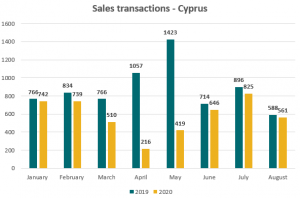 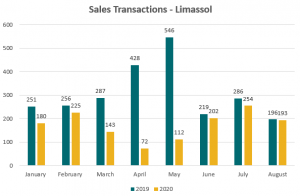 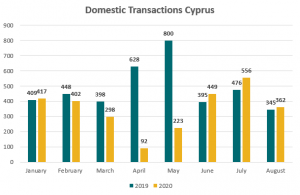 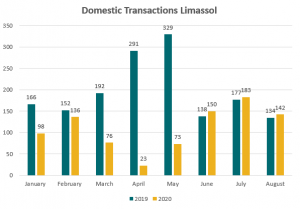 Developers should focus on local buyers

RE sector proves once again its important contribution to Cyprus’ economy